Lesser Included Offense   In Florida, it is not uncommon for prosecutors to charge a criminal defendant with several offenses even though they all arose from the same conduct. For example, a defendant may be charged with simple possession of cocaine and also with the possession of cocaine with the intent to distribute. In order to prove … Read more

What is the Difference in a Dismissal with Prejudice and Without Prejudice? After criminal charges have been filed and the case is pending, either the prosecution or the defense may make a motion asking that the charges be dismissed. The court may grant the motion and dismiss the case either with prejudice or without prejudice. Dismissal … Read more

Florida’s New Medical Marijuana Law In 2014, Florida citizens legalized the use of a non-euphoric type of cannabis, referred to as Charlotte’s Web, for people who suffered from ailments such as uncontrollable seizures, cancer, and chronic muscle spasms. In 2016, the law was expanded to allow terminally ill cancer patients to use full-strength marijuana. Also in November 2016, … Read more

Marijuana: It’s Still Illegal, It’s Still a Crime Although medical use of marijuana became legal in Florida effective January 3, 2017, possession of nonmedical marijuana is still a crime under both state and federal law. Possession of less than 20 grams is a misdemeanor, but any quantity greater than that is a felony under both state and … Read more

Double Jeopardy: Can I Be Charged in State and Federal Court for the Same Conduct? Almost everyone is familiar with the Fifth Amendment and its protection against Double Jeopardy. Most people understandably assume that it means what it says: That a person cannot be prosecuted twice for the same offense. Unfortunately, there are exceptions to the rule. … Read more 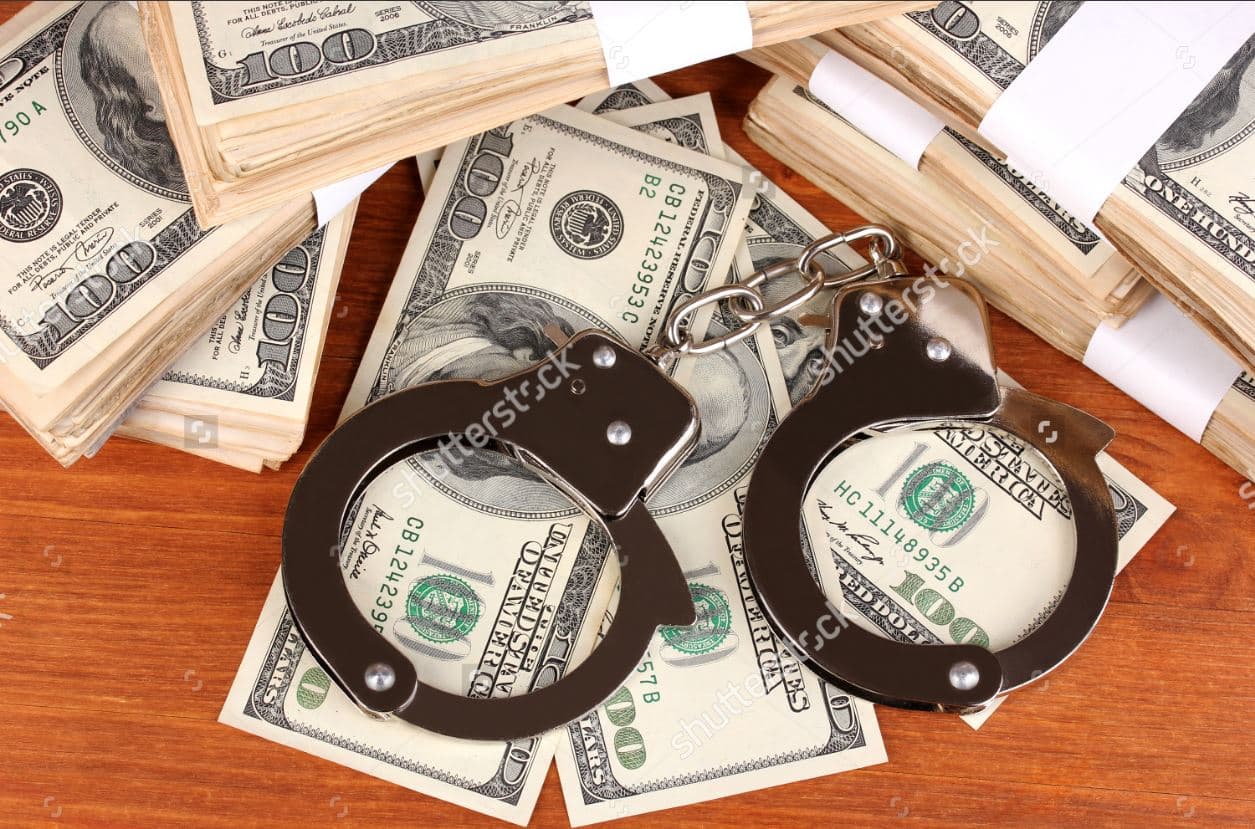 Defrauding a Bank: Federal Law Being charged with defrauding a bank under Florida law is a serious offense. Depending on the circumstances and specific conduct that is alleged, a prison sentence of up to 15 years may be imposed. Penalties are even greater if charged with a violation of federal law. The alleged conduct may be the … Read more 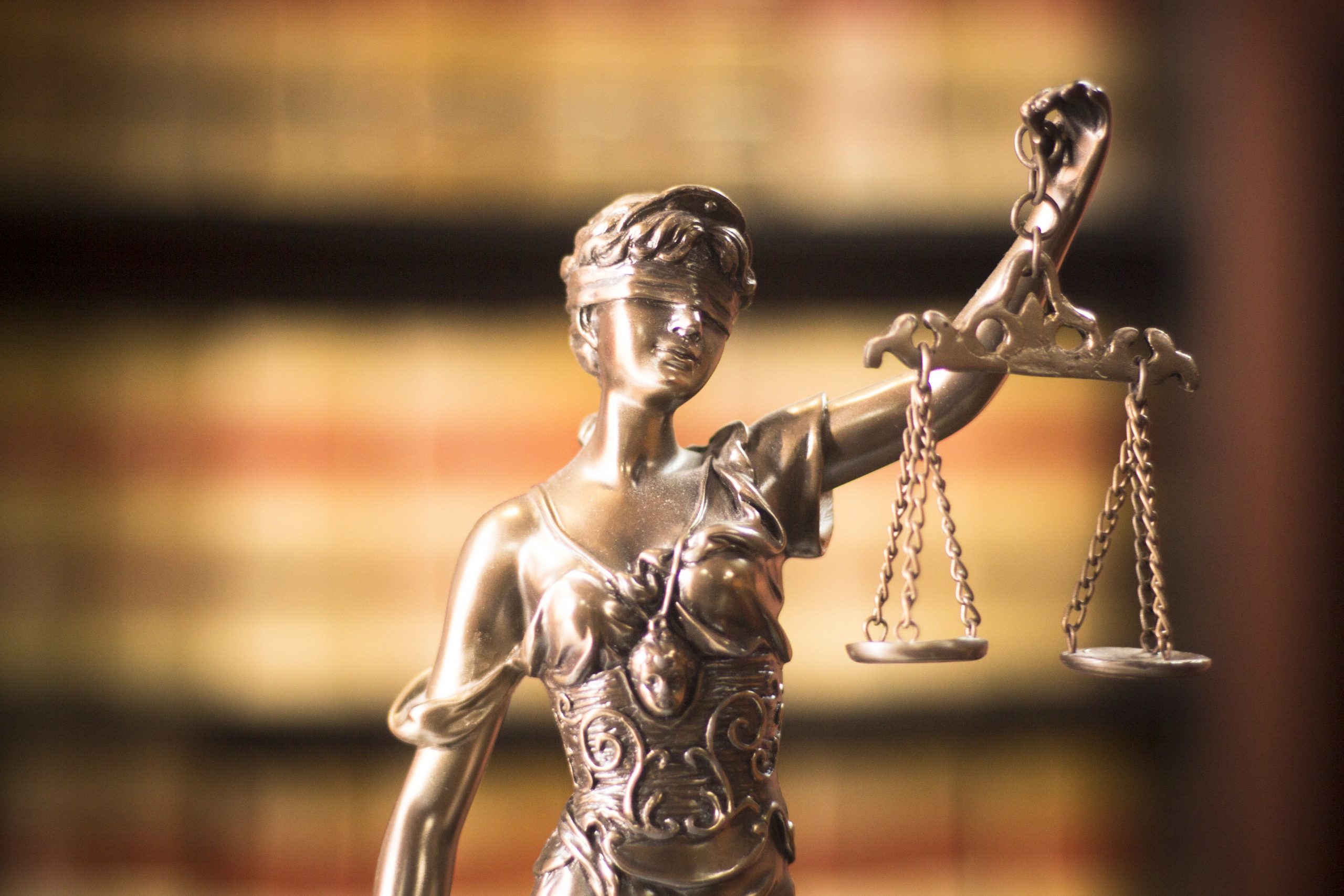 Parental Liability Defense In March 2016, a Florida mother and her toddler son made national news when the child shot his mother in the back. The mother was driving a truck and her 4-year-old son was sitting in the back seat. The mother’s gun, which she had placed under the driver’s seat, slid into the back where … Read more 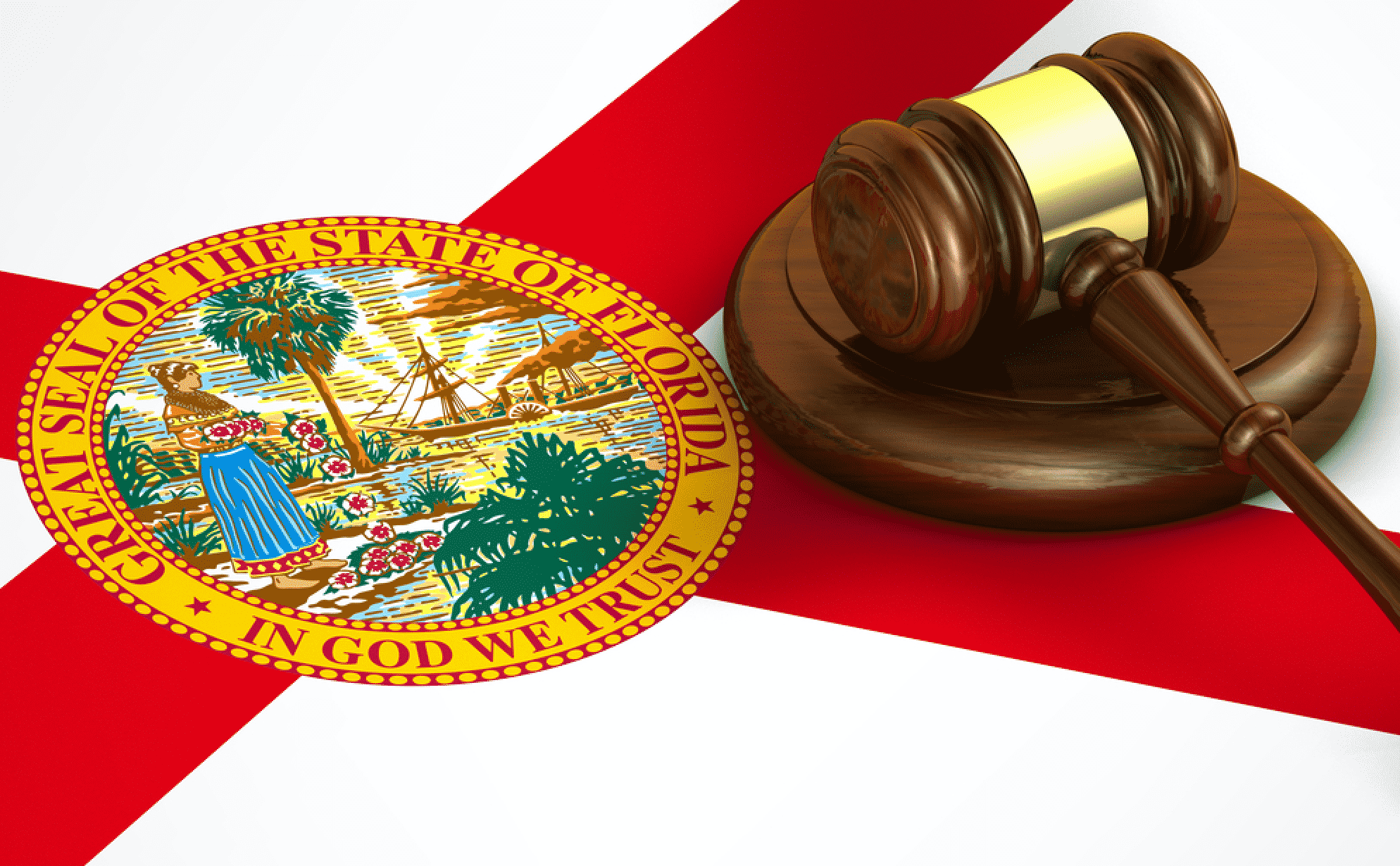 Florida law concerning defrauding a bank, defined in the statute as a financial institution, is complex. If you have been charged with such an offense, you will need the assistance of a Jacksonville criminal defense attorney who is skilled in theft and fraud defense in order for you to understand what conduct allegedly violated the state statute. You … Read more

The Fourth Amendment to the U.S. Constitution and Article 1, Section 12 of the Florida Constitution both provide protection against unreasonable warrantless searches and seizures. This includes the seizure, or arrest, of a person. Depending on the circumstances, there are different standards law enforcement must meet in order to comply with the constitutional mandates. There may be times when police officers … Read more