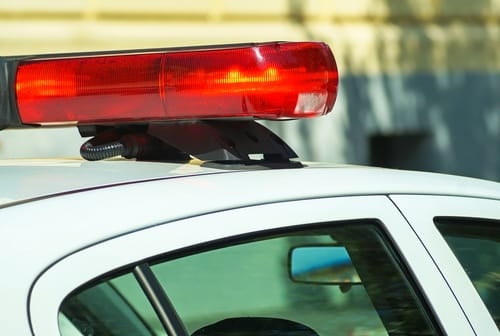 Under Florida statutes, striking a household member could result in domestic battery charges. As with other domestic violence charges, battery is prosecuted aggressively meaning you will need a Jacksonville criminal defense attorney to assist with your defense.

Section 741.28, Florida Statutes, defines domestic battery as the willful or deliberate action of striking a household member causing any type of injury. Household member is loosely defined as not only someone who currently resides in the home but may also include former spouses, parents or others who have lived together “as a family” in the past. In addition, couples who have children together regardless of their living status are also considered household members.

What are the penalties?

In cases of domestic battery, a guilty finding could result in some of the following penalties:

Under Florida law, anyone who has been convicted of a domestic battery charge is not eligible to have their record sealed or expunged meaning a misdemeanor conviction will follow you for the rest of your life. In some cases, the judge may impose a harsher sentence if the battery caused serious harm.

Remember that in some instances, when a couple or family members argue their thought behind calling the police is to get the person away from the home while everyone cools off. Unfortunately a simple phone call can set of a chain of events that often cannot be controlled. As a criminal defense attorney in Jacksonville, I understand that just because some someone is arrested and charged with battery does not necessarily mean that a crime occurred.