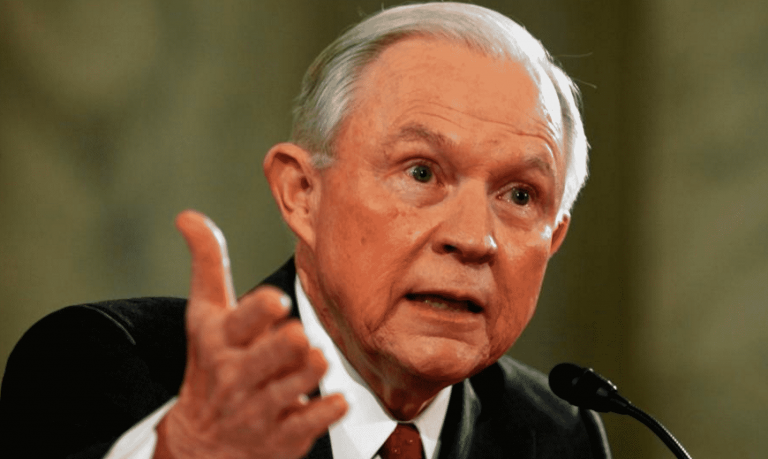 Florida’s consistent effort at loosening over-restrictive marijuana laws may now have some new obstacles to overcome. With ultra-conservative Attorney General Jeff Sessions now leading the Justice Department, his rigid stance now threatens to halt further movement toward legalizing marijuana in the state, and may even undo some of the positive changes that have already taken place.

In April of 2016, then Senator Sessions spoke candidly about his personal views on marijuana during a drug hearing, and then again during a speech before the National Association of Attorney’s Generals in early March of this year. According to the country’s new attorney general, his view is that crimes follow drugs and leads to drug abuse and the resulting destruction of lives. He ended his comments with the following quote “My best view is that we don’t need to be legalizing marijuana.”

Yet Floridians who work closely with those involved in unfortunate legal actions due to current, restrictive drug laws, including Jacksonville criminal defense attorney groups, know that harsh drug laws for marijuana use and possession do not help to solve the problem of other crimes, nor do harsh laws help to prevent overdose deaths among opioid users, as this study illustrates.

How to Get Involved

By working together to continue placing pressure to reform Florida’s out-of-control drug laws, Florida citizens and guests will enjoy a safer, better life without the worries of unnecessary legal action.