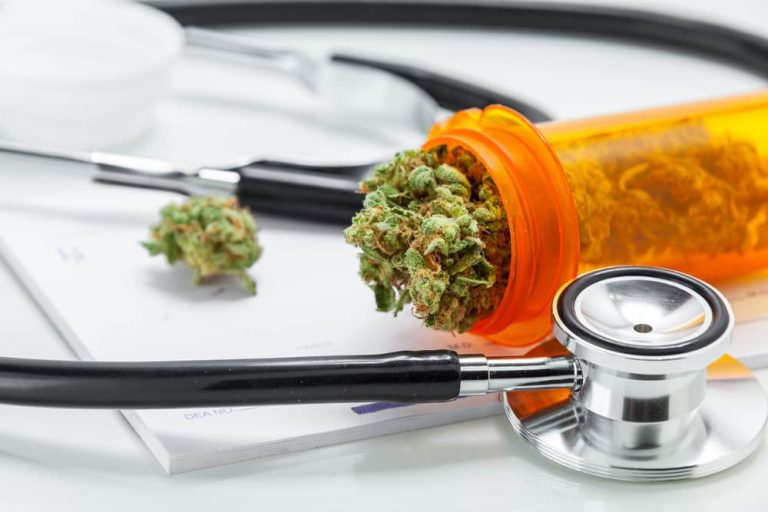 Florida passed Amendment 2, which is also known as Florida’s Medical Marijuana Initiative, on November 8, 2016. It passed with 71% of voters approving the bill. However, implementing the law has been a time-consuming process.

Today, the legislature is still altering many aspects of the new law, including how the marijuana will be dispensed and grown. As a criminal defense attorney Jacksonville FL, James Davis is keeping a watchful eye on the legislation as it develops.

For those who are suffering from chronic illnesses that medicinal marijuana may help, understanding the process of obtaining the drug legally may be beneficial.

While lawmakers are still working out many of the kinks in the bill, there are a few requirements that are certain. For example, patients must be diagnosed by a doctor as having a debilitating medical condition.

In addition, only specific ailments will qualify for treatment with medicinal marijuana. These include:

You must be in the prescribing doctor’s care for at least three months before that physician can recommend that you use medical marijuana. That also means that the treating physician is required to use other methods of treatment and determine that those methods do not work. A such, medical marijuana is used as last resort treatment.

It is important to note that, at this time, treatment of chronic pain alone is not enough to warrant a medical marijuana prescription.

Other Requirements to Obtain Medical Marijuana

Patients must be at least 18 years of age. Those under 18 cannot become medical marijuana patients under the new amendment. You must also be a Florida resident. You must be able to show proof of residency through either obtaining a driver’s license or through another method of showing residency, such as a utility bill or bank statement.

Once you have a recommendation from a doctor and your proof of residency, you will use those items to obtain a state-issued medical marijuana ID card. The first identity cards are set to be issued in September 2017.

To ensure that you are not inadvertently violating any of the new medical marijuana rules and regulations, you may want to speak to a defense attorney in Jacksonville, Florida. Call 904-358-0420 for more information.