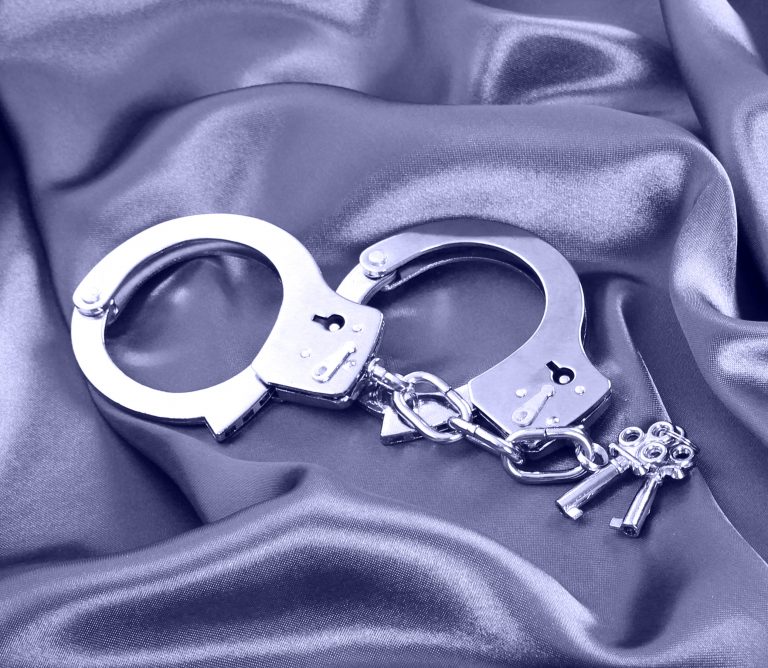 Florida Has Doubled Down on Prostitution: What You Don’t Know Could Put You in Prison

What to Do When Charged With a Prostitution Crime

Top rated attorney in Jacksonville James Davis works daily with people who unknowingly find themselves at odds with Florida’s new, more stringent prostitution laws. Since these new laws have also made the punishments more serious for those convicted of these crimes, Mr. Davis stresses the importance of mounting the best possible defense to these charges.

Prostitution charges, especially under Florida’s tougher new laws are a serious matter that can cause personal and professional problems for both the accused and their families. If you, or a family member, is caught up in Florida’s confusing new prostitution laws, contact Jacksonville defense attorney James Davis, of The Law Office of James Davis, P.A. immediately.