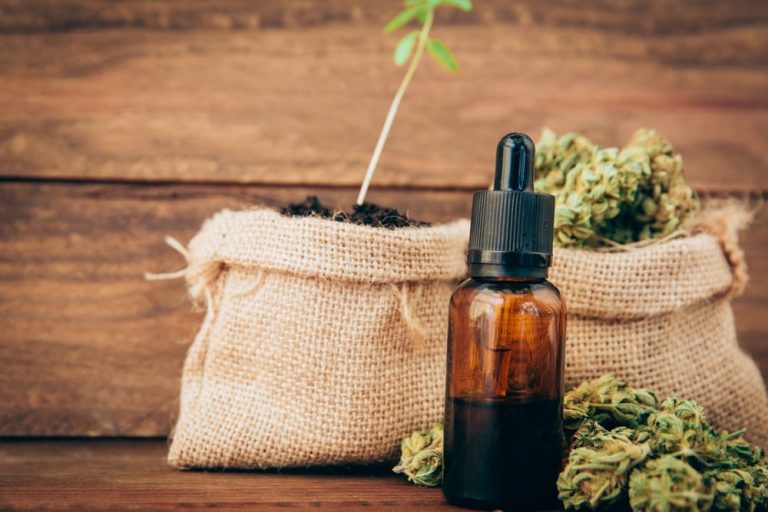 Florida is one of 29 states that has legalized the use of medical marijuana. However, that does not mean that it has loosened up on its criminal law regarding marijuana. Possession and distribution without authorization are still criminal offenses that can warrant a felony charge in Florida. Driving under the influence of a controlled substance such as marijuana is also illegal. In fact, Amendment 2 specifically states: “Nothing in this section shall affect or repeal laws related to non-medical use, possession, production, or sale of marijuana.”

Amendment 2 expands the 2014 medical marijuana laws that went into effect in 2015—The Compassionate use of low-THC and medical cannabis.

Drug possession and distribution charges for non-medical use have not changed due to the new laws. If you are accused of drug possession, the prosecutor still needs to prove the following elements:

Penalties for Drug Violations in Florida