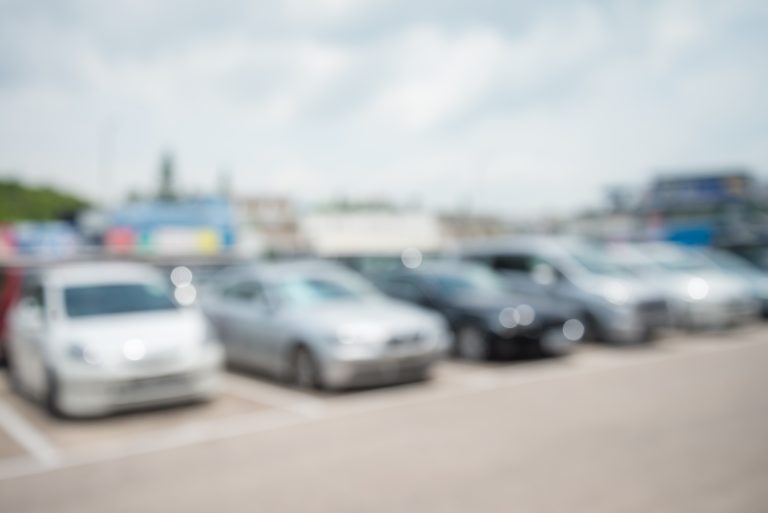 Aggravated Manslaughter: Leaving a Child in a Hot Car

The man tried unsuccessfully to revive his child, but it was too late. The child had an “extremely” high body temperature and was pronounced dead on arrival at the hospital. Authorities believe he had been dead for quite some time. Meanwhile, in the midst of planning a funeral, the father also has to begin preparing his criminal defense.

In the U.S. since 1998, an average of 37 children die every year in hot cars. More than half of those deaths are due to the child’s caregiver forgetting the child is in the car. Florida has the second highest death rate of children dying in hot cars. Only the state of Texas has more such deaths than Florida. Parents need to keep in mind that even when it is only 70 degrees outside, temperatures inside a car can reach life-threatening temperatures in just minutes.

Defense to a Manslaughter Charge

At the same time that parents are mourning the death of their child, one or both of them are being charged with a criminal offense for having caused or contributed to their child’s death. If convicted of aggravated manslaughter, the penalty can be up to 30 years in prison.

Manslaughter is the killing of a human being without malice. This means there was no intent to kill, but the death of the victim was due to negligence, recklessness or in the heat of passion. If the victim is under the age of 18, the charges will be elevated to aggravated manslaughter.

There are defenses that can be raised, so if you have been criminally charged for causing or contributing to the death of your child who you left in your car, you need a Jacksonville criminal defense attorney. Contact us today at the Law Office of James Davis, P.C.