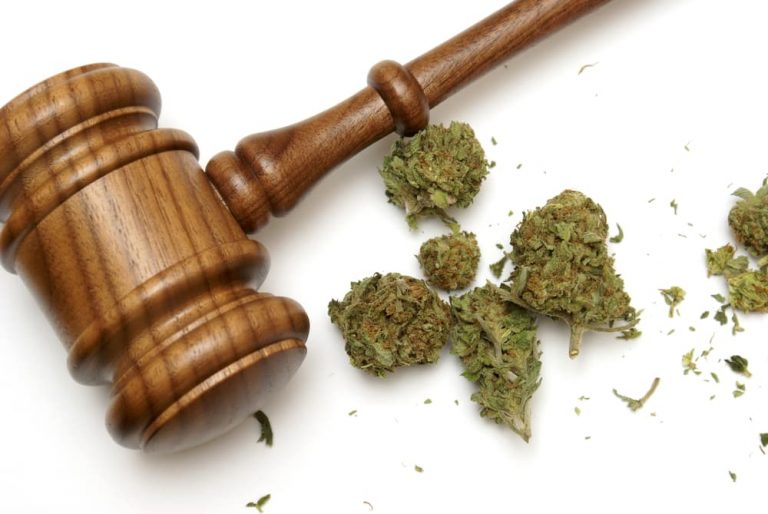 As state legal codes become increasingly complicated, it can be difficult for citizens to keep track of current and upcoming changes to the laws they are expected to live by, even those that may affect their lives.

Even worse, is the barrage of news and opinion pieces that surround these highly publicized laws, adding even more confusion to an already controversial subject. This is especially true for Florida’s medical marijuana laws. If you are a citizen of the state, here is what you need to know about Amendment 2 and how it may impact your life.

The Passage of Amendment 2 Improves the Charlotte’s Web Bill

Amendment 2 was designed to increase the number of patients who could benefit from access to medical marijuana. The 2014 measure, call the Charlotte’s Web bill, allowed only low THC (non-euphoric) strains of medical marijuana to be made available to patients who suffered from seizures, such as those with epilepsy.

While most Floridians considered this to be a step in the right direction, it was not enough. Patients who could benefit from full-strength medical marijuana, such as terminally ill patients found no relief in the 2014 bill.

Under Amendment 2, however, the number and types of medical conditions that qualify for the use of medical marijuana is expanded. This expansion includes some terminal patients, as well some patients afflicted with cancer, glaucoma, HIV, AIDS, PTSD, Crohn’s disease, Parkinson’s disease, ALS, and other similar health issues.

One problem that remains hotly debated is that there are only seven dispensing agents approved at this time for the cultivation, growing, and sale of medical marijuana in the entire state. With demand for medical marijuana expected to be strong, this type of bottleneck is likely to result in higher price points than many patients can afford.